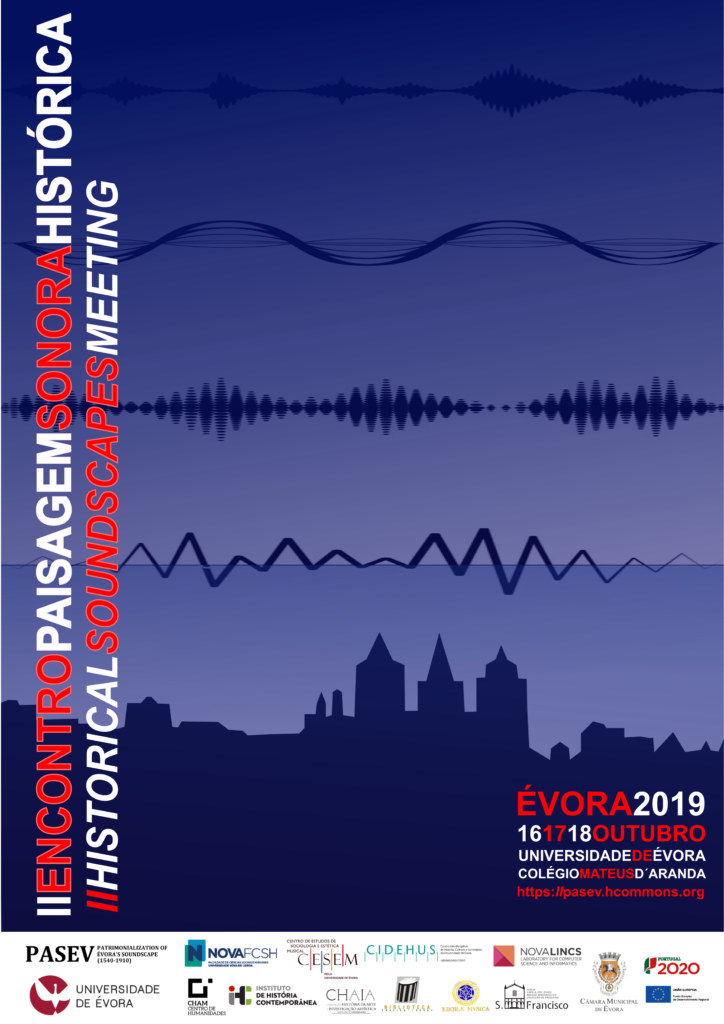 The notion of soundscapes, which is being increasingly referred to in international musicological circles, makes it possible to understand musical activity that takes place in a particular area from a wide-ranging contextual perspective, unlike a view centred on a composer or restricted group of composers. It enables us to reconstruct contexts, circuits and movement, and to map out the presence of music and musician, taking music as a social, political and cultural activity and not merely artistic.

The urban level is particularly suitable for observing the social networks that form musical activity. The role that the arts perform in the building of a social identity has been studied in recent years, both in the case of music and that of the visual arts. The historiography of the urban phenomenon has reformulated the concept of city in such a manner that social and cultural practice is as important as the notion of use of space and even socioeconomic structures. The research thread of urban musicology is marked by its interdisciplinary character, contributions from various research areas being welcome.   As well as musical activities in themselves, what they represent and their sources are also of interest; as are performers and directors; professionals and amateurs; times and spaces; ceremonies and spontaneous practices, because all of these elements contribute to making up a soundscape, an identity in terms of sound.

The urban aspect with respect to the musical activity of the churches, convents and other religious institutions, and in the squares and theatres, creates a particularly rich ‘soundscape’ in the case of Évora, Lisbon, Coimbra and other European musical centres such as Madrid, Seville, Paris, and even other cities such as Salvador da Bahia or Rio de Janeiro. Following on from projects of this kind undertaken in Andalusia (Seville and Granada), the project proposed in relation to Évora is centred on charting as many historical sound events as possible in the city of Évora from 1540 to 1910.

This site is part of Humanities Commons. Explore other sites on this network or register to build your own.
Terms of ServicePrivacy PolicyGuidelines for Participation